The Non-Zen of Terrell Owens: T.O. in Koans 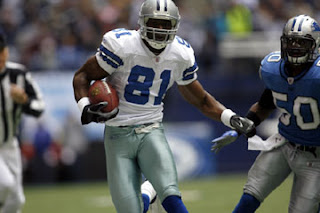 Thought I would combine two of my great loves--NFL football and Buddhism. Enjoy!
Terrell OwensT.O.Dallas Cowboys
Posted by RealFakeNews at 11:01 PM